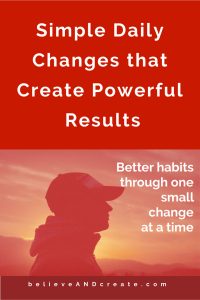 The year was 1986. The Los Angeles Lakers had a fairy tale season where they demolished one team after another. The experts considered the team as the best ever in the history of basketball. To everyone’s surprise, the Lakers lost the Western Conference Finals and did not even qualify to play for the championship.

Pat Riley, the team coach decided to shake things a bit. He wanted his players to perform and improve year on year. He designed a tracking program to motivate his players to improve continuously.

The process involved scoring each player based on his normal performance. Of course, every player had their best and worst days, but the score indicated what the player could deliver on a normal day. The score was not only based on points. People who went the extra mile showed effort and made smart moves that did not directly influence the scoreboard also won some brownie points. The score included various aspects of basketball, the details of which are irrelevant to the story.

Next, Riley set a simple target for his team. Each player had to improve his score by 1% or more by the end of the next year. The coach would compare a player not only against other players but also against his own performance of the previous year.

With the new equation, every player had to stretch their limits and push harder to deliver better results. A year within putting the system in place, The Los Angeles Lakers went on to win the championship. They won again the following year, becoming the first team in 20 years to win back to back championships.

Pat Riley is not the only person to achieve such success by introducing little improvement. Dave Brailsford led the British team from an unknown team to being champions who dominated the world in cycling using marginal gains. Jurgen Klopp led Liverpool from a trophy drought to be the strongest team in the English Premier League. Fedor Holz improved one aspect of his poker game every day for 3 years and is now ranked among the best players in the world.

The Incorrect Way of Improving

People have the wrong notion of relying on results for self-improvement.

The illustration above summarizes how people closely tie effort and results. The flaw in such an approach is results can take time to arrive. Unfortunately, most people give up after a few attempts because they do not notice any results.

If you give up soon, you did not provide enough time for the cycle of improvement to take effect. You may not have even realized your true potential.

The Right Approach to Self-Improvement

When you look at results as a byproduct of your efforts, things change completely. 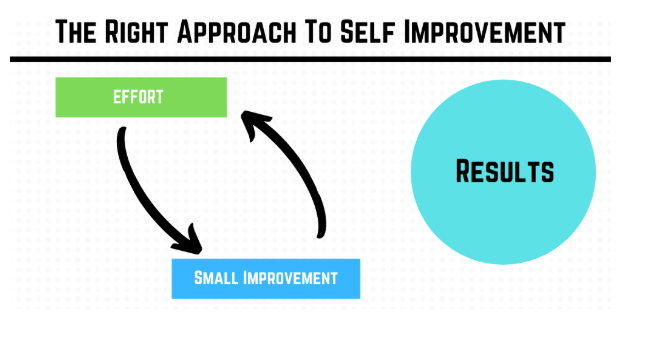 The picture above depicts how high performance coaches improved their teams where results have not directly related to efforts. They focused on building a system of improvement than relying on results alone. Of course, they did not chuck results out the window. Results did hold value but did not operate as the sole decision making factor.

The coaches did not change their system when results went for or against them. They trusted that the efforts would pay off in the long run even if the immediate results were negative.

Forming the Habits of Self-Improvement: 4 Examples

1. Make Working Out a Habit

Visit any gym during the beginning of the year and you will find a ton of people in their sportswear running hard on the treadmill. By the end of January more than half the people never step foot into the gym again.

The reason is, working out takes effort and hard work. When they check the results in front of the mirror or on a weighing scale, they do not see much of a difference. People give up thinking the effort serves no purpose by measuring the results.

The most ripped person you see in the gym did not achieve such results in a month or two. He worked out even on the days he did not feel like. Years later, the little effort every day paid off handsome results.

When you begin a new skill or a hobby, you have a high tendency to give up because of the initial learning curve. You compare your skill with that of a maestro in the industry.

For example, people who start learning the guitar expect to match Eric Clapton in 3 months. The same comparison occurs in sports or learning new technology. People forget the years of effort the experts have put in to get there.

Mastering a skill takes continuous effort over the years. If you focus on improving your skill little by little every day, you will notice significant results after a few years. The key to such results is persisting with the right practice and effort.

3. Increase Your Net Worth: Making Saving a Habit

By some estimates, 50%  of Americans have less than $1000 saved. People have trouble saving money because saving a few hundred a month seems out of reach.  If they can’t save enough, they mistakenly think, why bother saving anything.

Maybe you don’t have a thousand dollars a month to set aside.  Maybe you have $500.  Did you realize that saving $500 a month yields a million dollars at a rate of 10% return over 30 years?

If you have only $250 a month to save, you could save a half-million dollars over time.  Whatever you can save, do it.  It’ll add up.

You might feel reading books is time consuming even if you agree with the value they provide.  So you’re confused:  how do you make reading a habit? I suggest approaching the habit from a different angle … instead of committing to read a full book, commit to reading pages.

Can you read 10 pages a day? That seems doable, doesn’t it?

If you read 10 pages a day, you will gobble up 17 books a year, considering an average book length of 200 pages.

If you read 17 useful books a year for 5 years, your knowledge and growth would be far higher than a person who never bothered to touch any.   (Check out these book recommendations that will change your life.)

Related Post: 5 Simple Ways to More More Intentional About Your Life Every Single Day (5 Habits You Need to Adopt Now)

How to Apply Marginal Gains to Create New Habits

To harness the power of marginal gains you will need patience and discipline. The patience to wait for results and the discipline to follow the routine without noticing major effects in the beginning.

Focus on building a system of improvement. Do not worry about the results. You must show up even if the results don’t.

Here are some examples:

You can apply the same approach to creating any change or forming any new habit in your life — regardless of what that change or habit you want to create is.

The power of habit lies in building simple routines and sticking to them. If you target major changes out of thin air, you have a high chance of failure. If you base your routine on the results, you might give up sooner than you should have. If you falter with the discipline to stick to the routine, you are back to square one.

Leave a comment on what habit are you trying to target and the challenge you are facing with it. 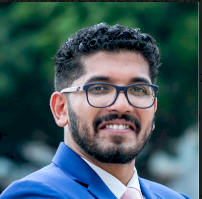 I am Maxim Dsouza. I turned down a corporate job in a quest to build something successful of my own. In this journey, I have been a part of and contributed extensively to multiple failed startups. I am yet to find what works, but my experience has taught me what doesn’t.

Today, I write on my blog Productive Club. I share tips on how to improve productivity, overcome procrastination, improve focus and overcome fear based on my lessons learned. My approach is to never run a sprint but take small baby steps like a marathon while enjoying the journey. 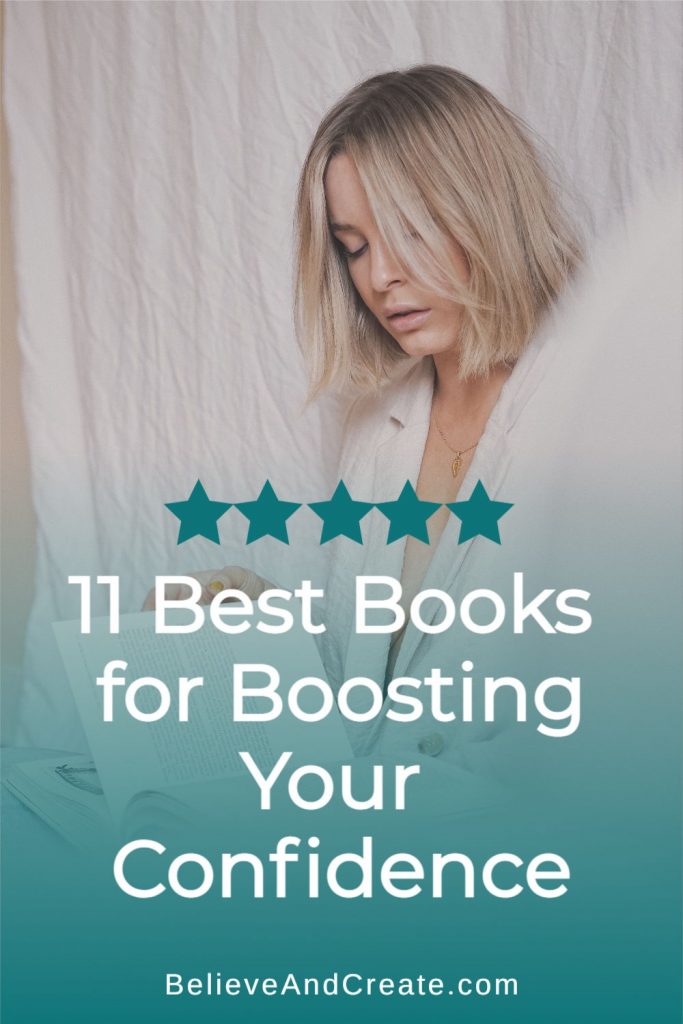